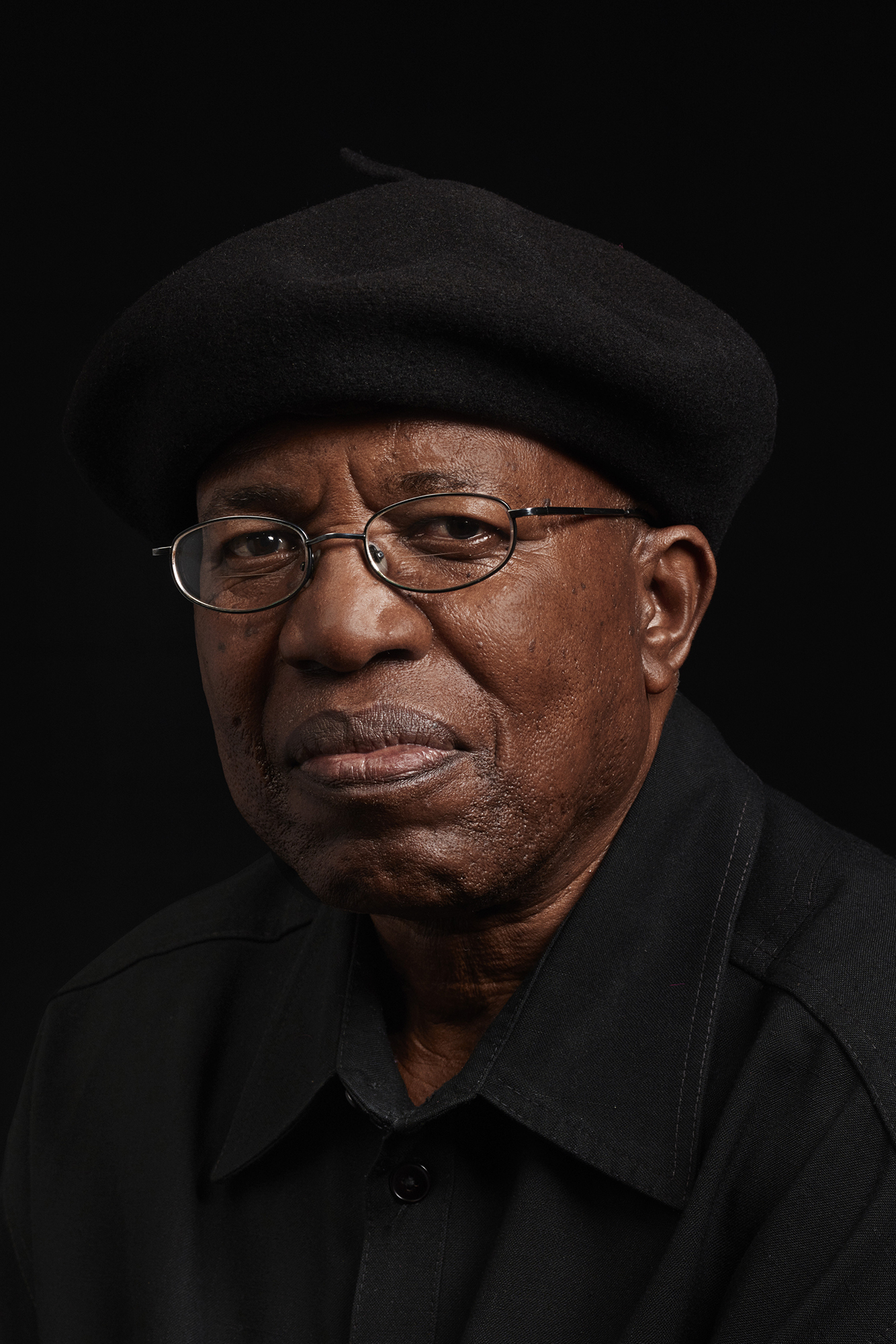 Thebe is a sculptor, painter, graphic artist, performer and a textilist, which he combined with his role as director of the National Gallery of Zimbabwe in Bulawayo, and followed on as regional director until 2019 when he retired. Thebe was awarded the President’s Award of Honour in 1997. On various occasions, he has been invited to Europe and has spent time in Denmark, Sweden, the UK, and the US. He was also selected for and travelled to the Venice Biennale as a participating artist in the Zimbabwe Pavilion 2013.