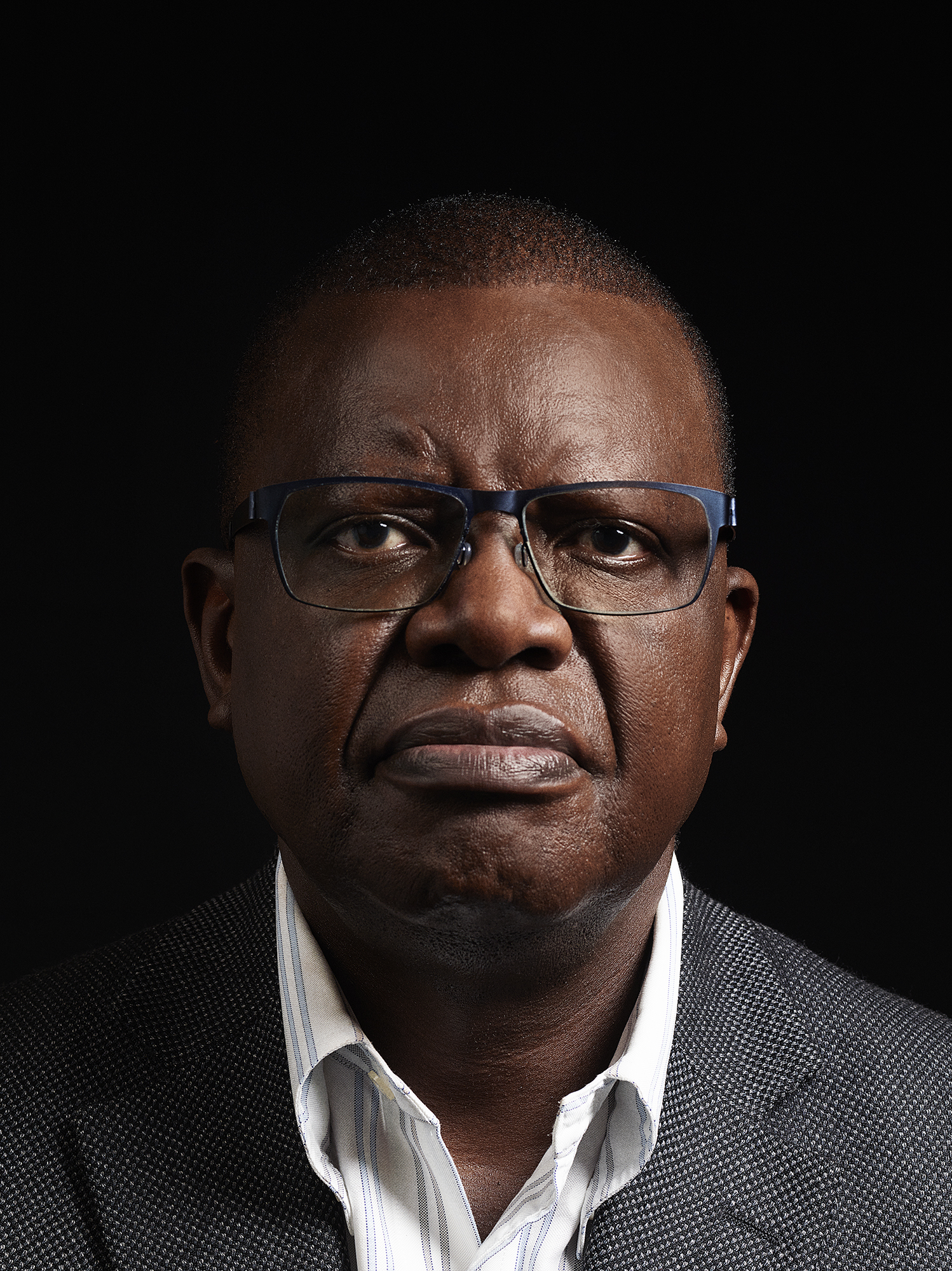 Ncube is the chairman of Alpha Media Holdings (AMH) based in Zimbabwe, a company he co-founded 22 years ago. From 2002 to 2017, he was controlling shareholder, chief executive, and executive deputy chairman of The Mail & Guardian Media Group (South Africa). NewAfrican Magazine named Ncube among the 100 most influential people in Africa in 2012 and 2013. In February 2013, he was named one of the most influential business people in Zimbabwe since 1980.