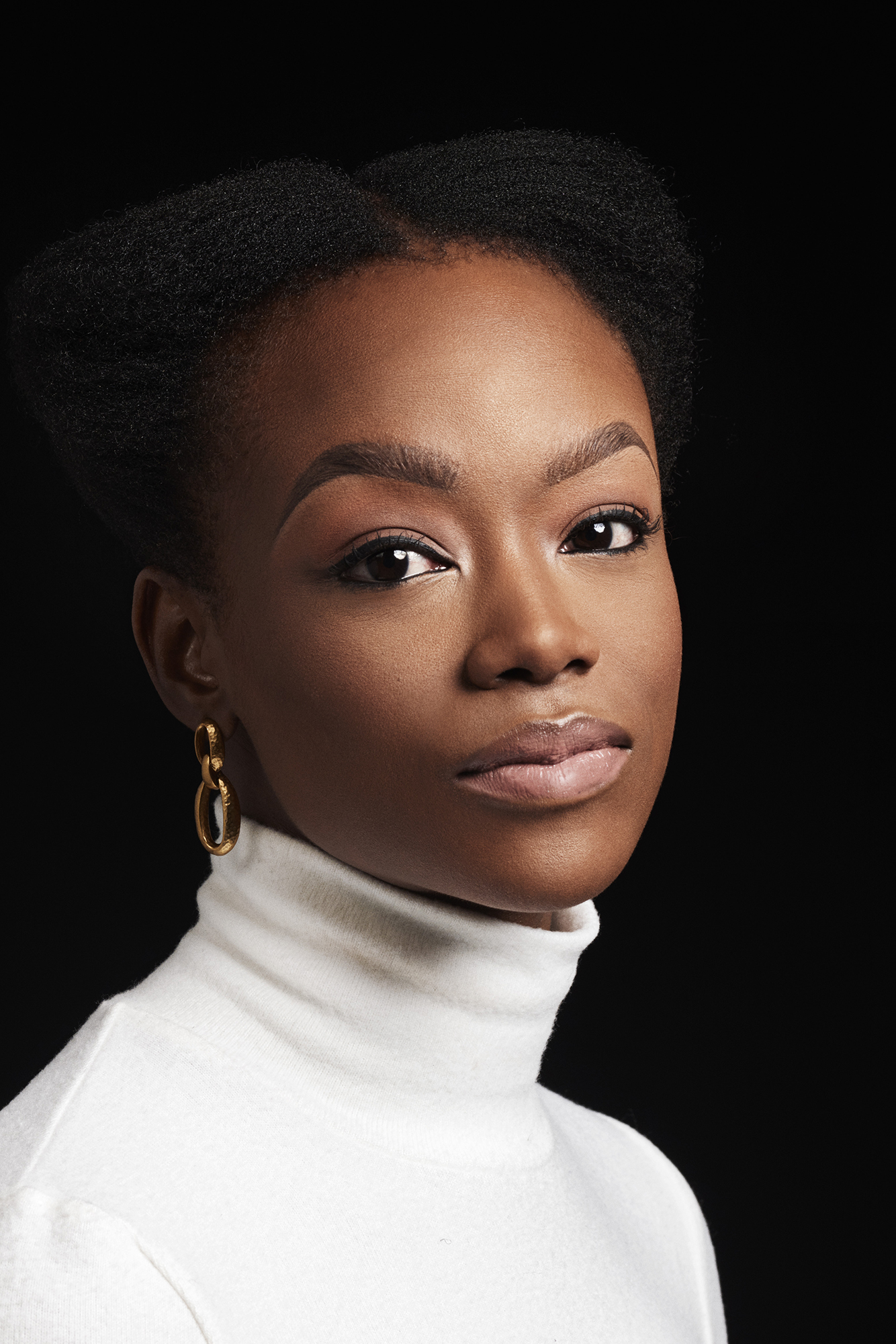 Chitima is an award-winning Zimbabwean actor, writer, singer and songwriter, living and working in Johannesburg. She has featured in South African television productions and recently played the lead role in the award-winning film, Cook Off, which has recently been released on Netflix – the first-ever Zimbabwean film to be featured on Netflix.