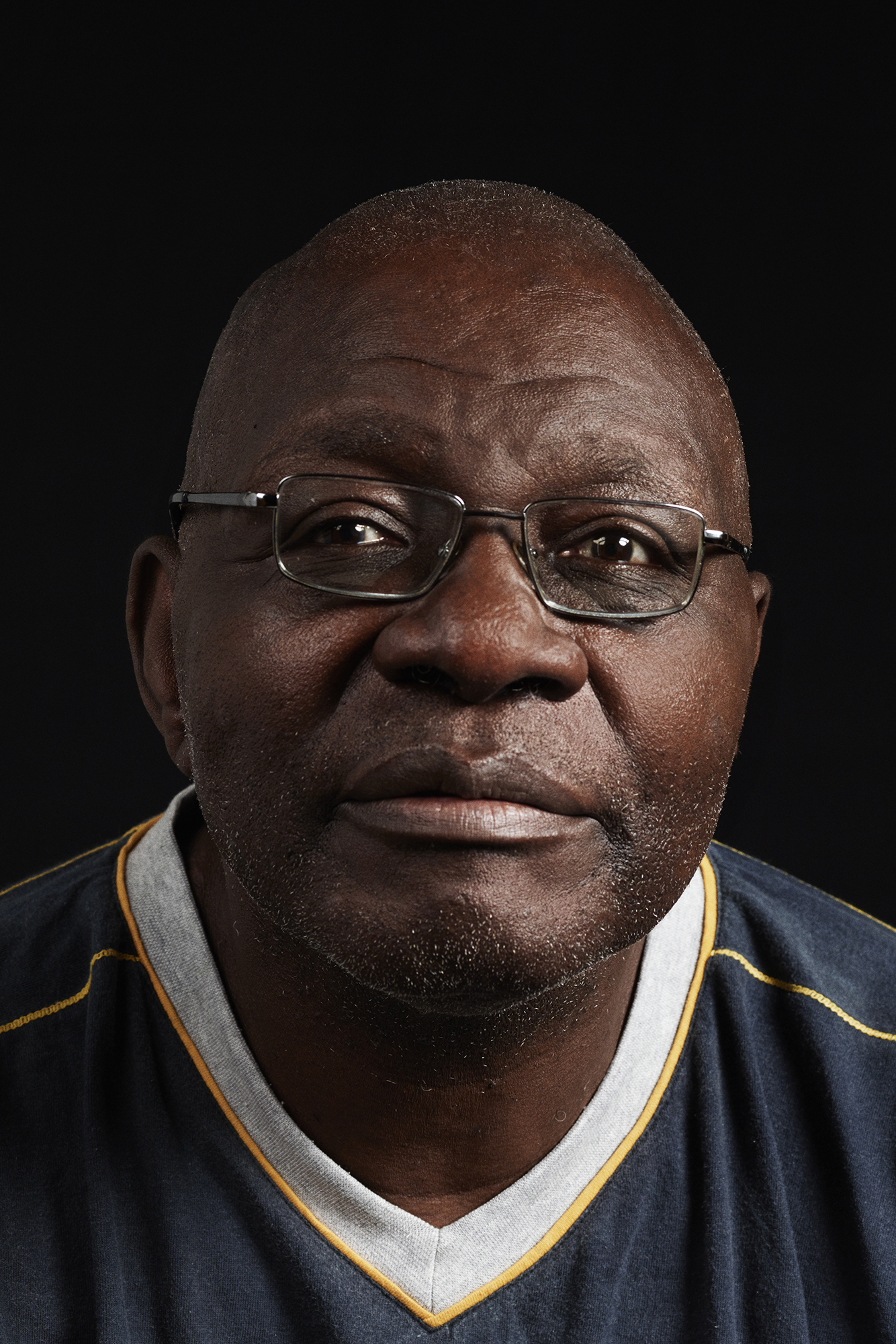 With the publication of Harvest of Thorns in 1989, Chinodya won international acclaim. Since then, he has published 11 novels, short story collections and plays, as well as several educational texts, film and TV scripts, and training manuals. He has also won several awards, including the Commonwealth Writers Prize (Africa Region), a Caine Prize shortlist for Can We Talk and the NOMA award for Publishing in Africa for Strife.