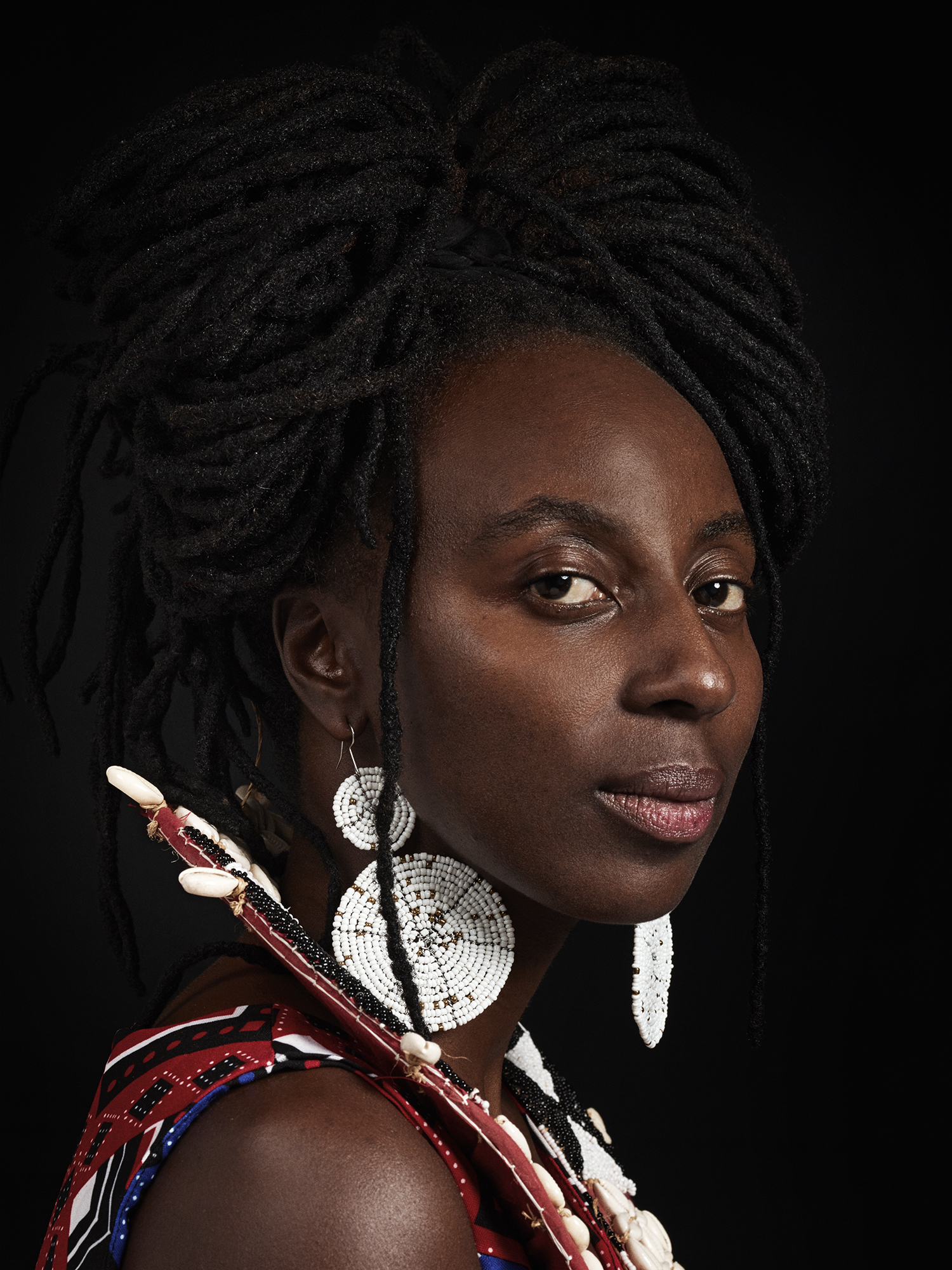 Masike is known for her custodianship of the Zimbabwean mbira music heritage. Her music has its roots both in traditional and modern African culture. She has won several awards including the Outstanding Female Musician of the year in 2013 for Zimbabwe National Arts Merit Awards (NAMA). Masike has released three studio albums plus several other collaborative projects.