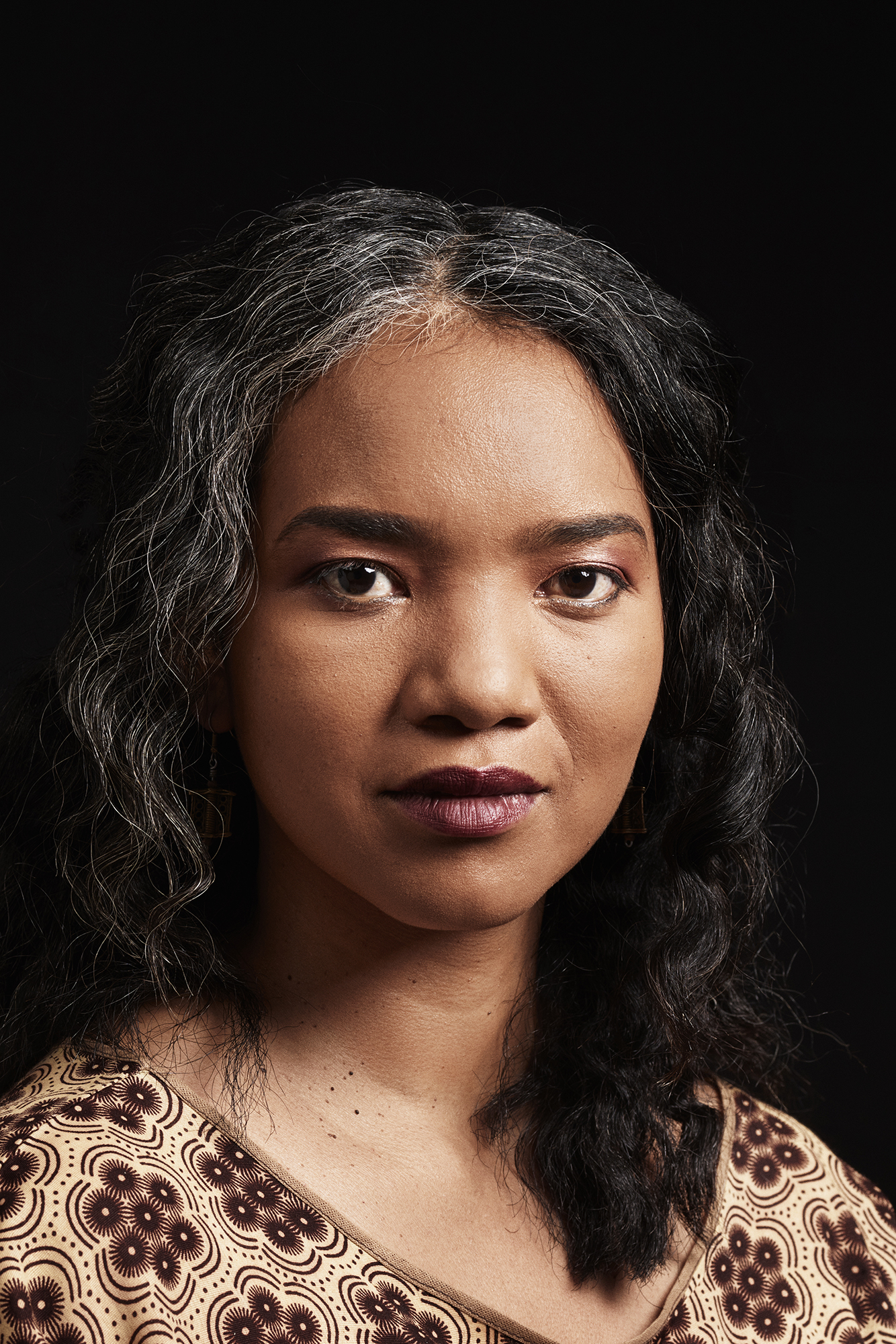 Chung was raised in Harare where she developed her acting with the Children’s Performing Arts Workshop (CHIPAWO), as well as the theatre company, Over the Edge. She studied directing at Yale University and then trained at the Royal Academy of Dramatic Art (RADA) in London, where she graduated in 2003. Her vast repertoire includes theatre, television, and film. She currently lives and works in London.